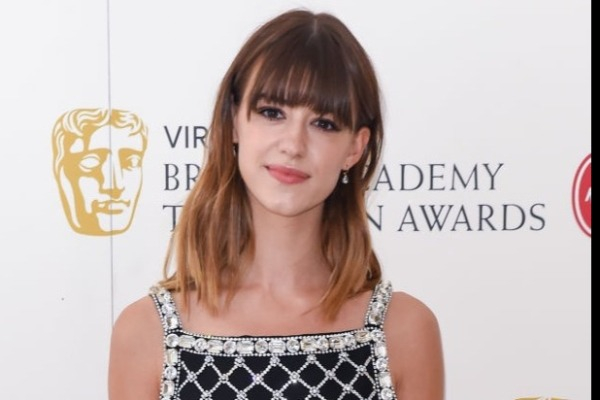 Based on author Delia Owens' 2018 novel of the same name, the film hails from Reese Witherspoon's production company Hello Sunshine.
The story takes place in the mid-20th century South and centres on Kya, a young woman who is abandoned by her family and has to raise herself all alone in the marshes outside of her small town.
However, when her former boyfriend is found dead, Kya is thrust into the spotlight, instantly branded by the local townspeople and law enforcement as the prime suspect for his murder.
According to Variety, Olivia Newman will direct the feature from a script by Academy Award-nominated writer Lucy Alibar.
Reese Witherspoon and Lauren Neustadter are producing for Hello Sunshine with Elizabeth Gabler, Erin Siminoff and Aislinn Dunster are overseeing the project for 3000 Pictures.
Earlier this year, Edgar-Jones and actor Paul Mescal earned praise from the critics for their performances in Hulu and BBC Three's "Normal People".
The show, an adaptation of author Sally Rooney's critically acclaimed and bestselling novel of the same name, follows the tender but complicated relationship between Marianne and Connell from the end of their school days in a small town west of Ireland to their undergraduate years at Trinity College.