Park Chan-wook to soon commence shooting for his next 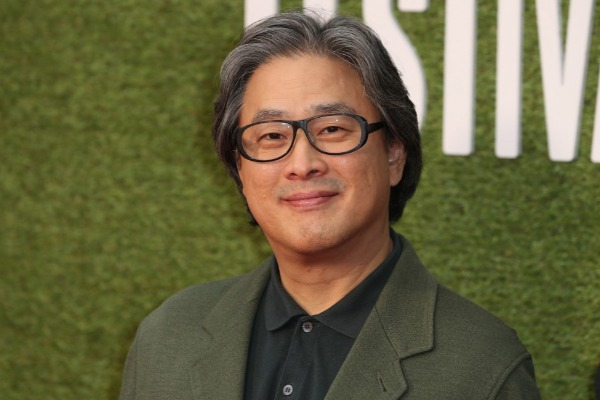 Park is best known for directing cult-hit movies like "Oldboy", "The Handmaiden" and "Thirst".
The new film, titled "Decision to Leave", will feature Chinese actor Tang Wei and "Memories of Murder" star Park Hae-il, reported Variety.
It follows a diligent and serious detective (Park Hye-il) who investigates a possible murder case in the mountainous countryside and begins to suspect the man's widow (Tang), for whom he also develops romantic feelings.
The movie, which Park penned with his frequent collaborator Jeong Seo-kyeong, will also feature Lee Jung-hyun, Go Kyung-pyo and Park Yong-woo.
The project is being bankrolled by Moho Film and distribution giant CJ Entertainment, which released the multiple Oscar-winning film "Parasite" in 2019 in South Korea.