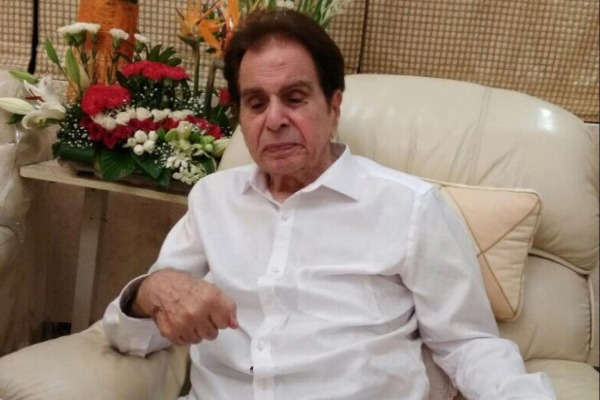 A provincial government in Pakistan has decided to purchase house of Indian film legendary actor Dilip Kumar in Peshawar and will convert it into a museum to preserve it in its original shape.

In a video message, Kamran Bangash, the Special Assistant on Information to Chief Minister of Khyber Pakhtunkhwa, has said that the district administration Peshawar has imposed section IV today banning sale and purchase of the four Marla ancestral house of Dilip Kumar in Mohallah Khudadadad Qiassa Khwani Bazar.
Bangash said in the first phase the house will be purchased for which funds have been arranged.
In second phase the house will be renovated and rehab in its original shape.
He said under the Peshawar Revival plan the house of Dilip Kumar will be converted into a museum and preserved it.
It will be open to general public to highlight the rich history of the historic Peshawar city and contribution of Dilip Kumar in showbiz in the India film industry, he said.