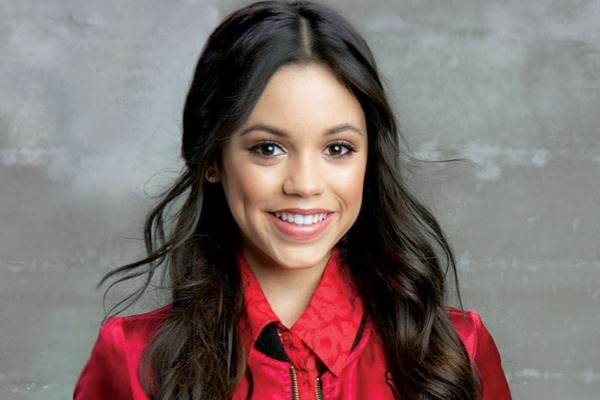 Actor Jenna Ortega, who is set to star in the upcoming reboot of "Scream", says the fifth chapter fits "perfectly" in the horror film franchise.

The 17-year-old actor has been cast in an unconfirmed role for the new film, which will see original stars Neve Campbell, David Arquette and Courteney Cox reprise their roles as Sidney Prescott, Dewey Riley, and Gale Weathers, respectively.
"It fits perfectly (in the franchise). Also how incredible that we have the main cast coming back.
"That is insane to me... Throughout the years, the franchise has done really well at calling back and bringing some sort of nostalgic aspects to the script. I'll definitely say that there are some here," Ortega told Entertainment Tonight.
The "You" star also said that landing the part in the film was a "dream come true".
"It's crazy! It's weird too, because when I first started, I said I always wanted to do horror, so this is a huge dream come true.
"I don't even think there are words in the English language to correctly express how happy, excited and nervous I am for this journey. It's just so amazing to me," she added.
The film also stars French-Arab actor Sonia Ammar.
"Ready or Not" helmers Matthew Bettinelli-Olpin and Tyler Gillett, also known as Radio Silence, are directing "Scream 5" from a script written by James Vanderbilt and Guy Busick.
The first "Scream" movie was released in 1996, with Campbell starring as Sidney, the target of the Ghostface killer, whose look was inspired by the Edvard Munch painting 'The Scream'.
Wes Craven directed the first four movies in the franchise. The filmmaker died of brain tumour in 2015.
Kevin Williamson, who penned the previous films, is serving as the executive producer on the upcoming movie.
"Scream 5" is scheduled for a January 2022 release.