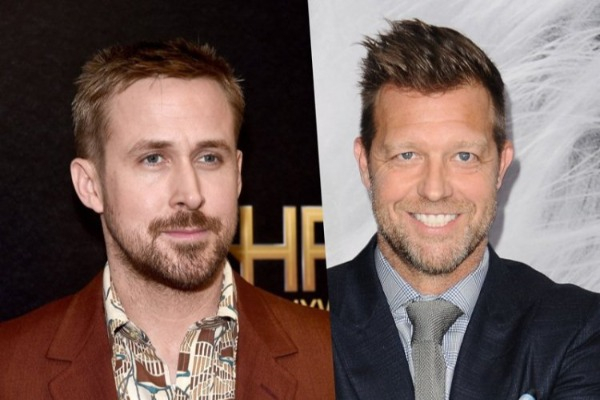 The yet-to-be-titled project has been acquired by Universal Pictures after a round of heated bidding, according to The Hollywood Reporter.
Drew Pearce, who wrote Leitch's hit "Fast and Furious" spinoff "Hobbs & Shaw", will be penning the script.
The plot details of the project are not yet known.
Gosling, who will be playing the lead in the movie, will also produce along with Guymon Casady.
Leitch will produce with partner Kelly McCormick through their 87North production banner. Pearce and Geoff Schaevitz will serve as executive producers.
Gosling will next star in "Project Hail Mary" adaptation and Universal's "Wolf Man" monster movie project. He will also feature opposite Chris Evans in "The Gray Man", which hails from Netflix and the Russo Bros.