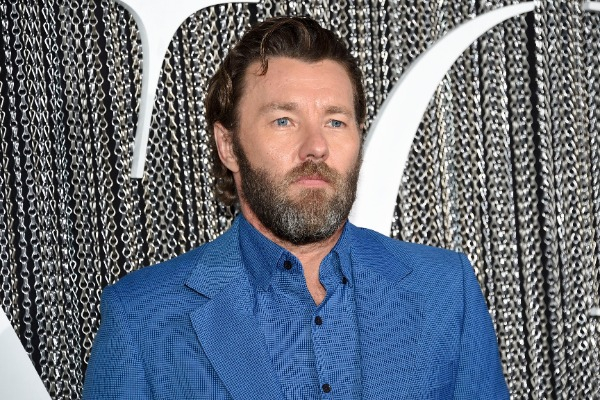 The actor, who has featured in movies such as "Warrior", "Zero Dark Thirty", "The Great Gatsby" and "The King", will also serve as executive producer on the project, reported Deadline.
The adaptation will be penned by Graham Gordy. It hails from Anonymous Content.
"Florida Man", which was published by Penguin Random House in July this year, is a darkly comedic generation-spanning story about how a man decides to live his life, and how despite staying landlocked and stubbornly in one place, the world nevertheless comes to him.
Edgerton, 46, will star as Reed Crowe, the eponymous Florida Man. He is a middle-aged beach bum, beleaguered and disenfranchised, living on ill-gotten gains deep in the jungly heart of Florida.
"When sinkholes start opening on Emerald Island, not only are Reed Crowe's seedy businesses a moribund motel and a shabby amusement park endangered, but so are his secrets.
"Crowe, amateur spelunker, begins uncovering artifacts that change his understanding of the island's history, as well as his understanding of his family's birthright as pioneering homesteaders," the official plotline read.
The limited series will be executive produced by Matt DeRoss and Cooper.