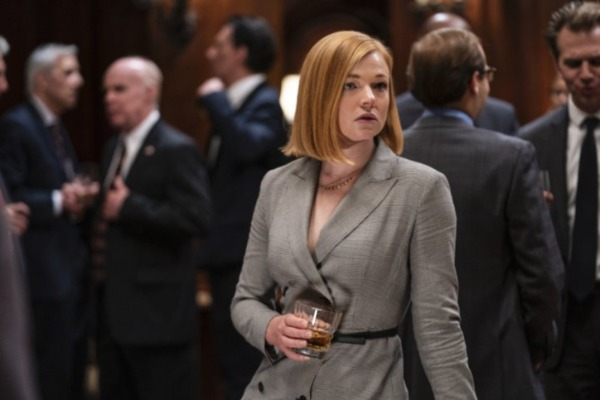 Sarah Snook, the breakout star of HBO's "Succession", will lead the upcoming adaptation of Jane Austen's "Persuasion" for Searchlight Pictures.

The novel, which was published in 1817, six months after the celebrated author's death, has been described as a "romance of second chances", according to The Hollywood Reporter.
Snook will play Anne Elliot who, many years after refusing the proposal of young naval officer Frederick Wentworth, finds herself navigating the waters of English society when Wentworth returns from war a wealthy and decorated captain.
As Anne ponders missed opportunities, she must consider her own regrets and unwavering, possibly unrequited love.
The adaptation, to be directed by Mahalia Belo, is being written by Jessica Swale, best known for her work on Gemma Arterton-starrer war drama "Summerland".
The project will be produced by Alison Owen and Debra Hayward through their Monumental Pictures banner.
Snook currently stars as Siobhan "Shiv" Roy in HBO's comedy-drama series "Succession". The Australian actor has also featured in films such as "Predestination", "Steve Jobs" and "An American Pickle".