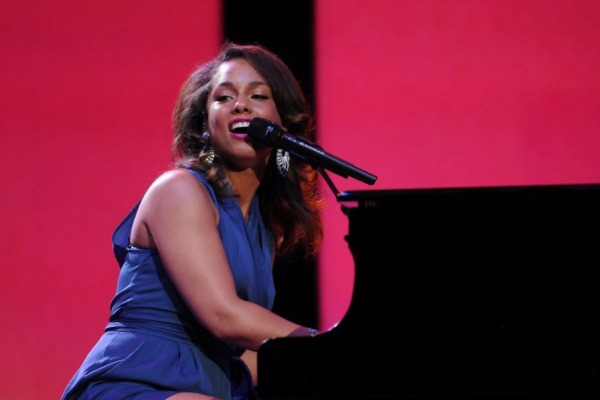 Singer Alicia Keys has announced that she will be releasing her much-anticipated new album Alicia' on Friday.

The singer took to her official Twitter and Instagram pages to share the release date of the album, which was originally scheduled to come out on March 20 but was delayed due to the coronavirus pandemic.
The album includes the previously released singles Underdog, Show Me Love (with Miguel), So Done (with Khalid), Love Looks Better, Perfect Way to Die, Time Machine, and Good Job .
Alicia is the follow up to the 39-year-old singer's 2016 album Here'.