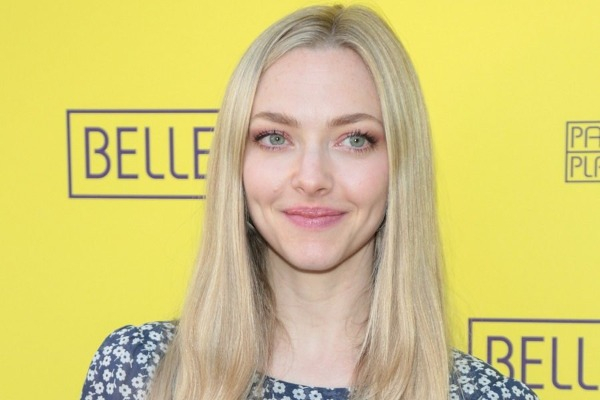 Actor Amanda Seyfried says Meryl Streep has been a huge inspiration for her and working with the Hollywood veteran polished her as a performer.

Seyfried starred alongside Streep in 2008's musical comedy Mamma Mia .
"The person who inspired me the most was Meryl Streep. Working with her was an incredible experience.
"When I found out I was nervous, but she is human and working with her really brought my acting ability to another level," the 34-year-old actor said in an interview with the UK's New! Magazine.
Seyfried added that for her the career-defining moment was when she got the opportunity to star in 2004's teen comedy Mean Girls .
"The moment that altered the course of my life was getting the part of Karen in 'Mean Girls'. I've had so many amazing roles since then, but that's where it all started.
"I never had a plan B but I was enrolled at college in New York. I never attended because I got the part in 'Mean Girls'. I guess I just would have had to see where college took me," she said.