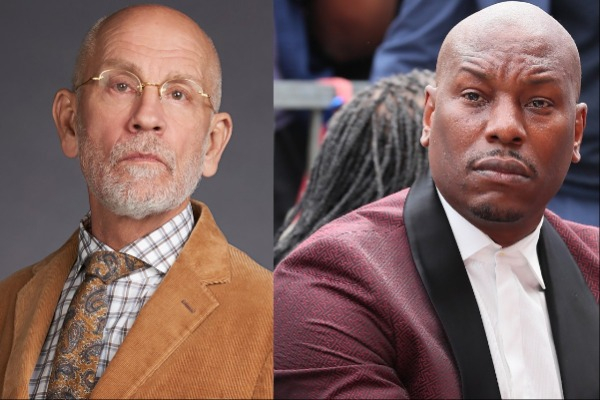 The movie will be directed by Jon Keeyes of "The Harrowing" fame from an original script by Mickey Solis, according to The Hollywood Reporter.
Actor Michael Jai White, best known for movies such as "Never Back Down" series and "The Dark Knight", will also star in the film.
The story is about Kyle Snowden (Gibson), a troubled former Marine turned child protective service officer who must save an immigrant child from a dangerous criminal who has trapped them and other hostages inside a convenience store.
Adding more power to the keg: The store is owned by the Snowden's stepfather, Sam Safty (Malkovich).
White will essay the role of Sparks, the Safty's no-nonsense bodyguard and confidant.
The project will be produced by Gibson and Keeyes alongside Jordan Yale Levine and Jordan Beckerman of Yale Productions banner.