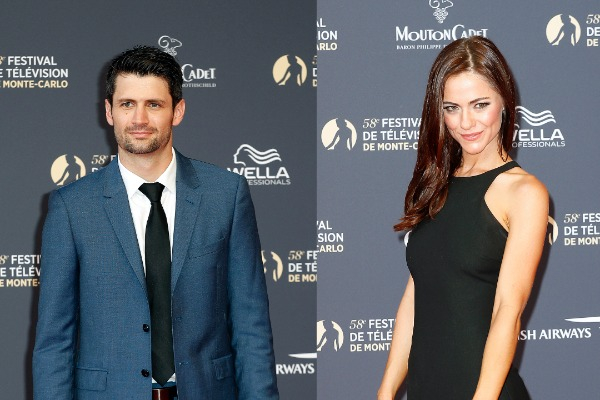 "One Tree Hill" star James Lafferty and "The Royals" alum Alexandra Park have announced their engagement.

Lafferty, 35, shared the news on Instagram on Monday.
"She said yeah," the actor captioned their picture, with Park, 31, displaying her ring.
The couple, who have reportedly been dating for two years, have remained largely private about their relationship.
They appeared to go Instagram official in 2018 when Park shared a picture with Lafferty and his "One Tree Hill" co-star Stephen Colletti at the Monte-Carlo Television Festival in Monaco.