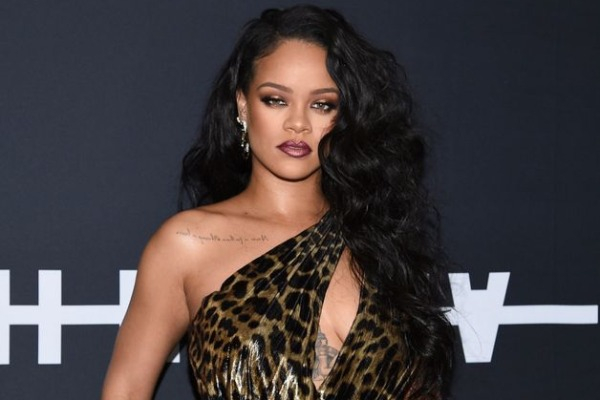 Pop star Rihanna is on the mend after she recently met with an accident on an electric scooter.

On Friday, the 32-year-old singer was photographed with bruises on her face when she was spotted in a car near a restaurant here.
"Rihanna is completely fine now but flipped over on an electric scooter last week and bruised her forehead and face," a representative for the singer said in a statement to People magazine.
"Luckily there were no major injuries and she is healing quickly," they added.
On the work front, Rihanna has been teasing new music for a while now.
Her last album 'Anti' was released in 2016.