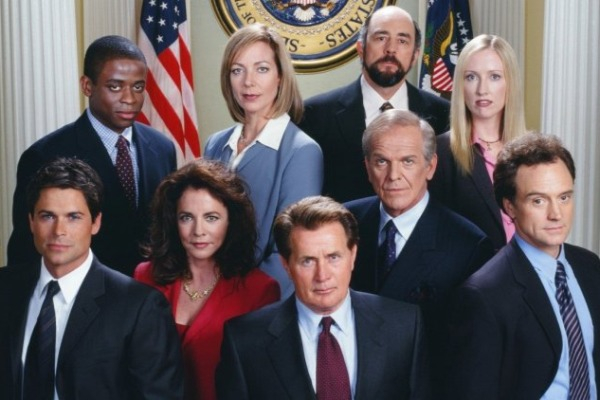 The special is in support of former US First Lady Michelle Obama's non-profit organisation When We All Vote that seeks to increase voter participation for all elections.
Titled "A West Wing Special to Benefit When We All Vote", the special will feature a theatrical stage presentation of the "Hartsfield's Landing" episode from the show's third season, HBO Max said in a press release.
Original cast members Rob Lowe, Dule Hill, Allison Janney, Janel Moloney, Richard Schiff, Bradley Whitfordand and Martin Sheen will be reprising their roles.
The series, which ran from 1999 to 2006 on NBC, is set primarily in the West Wing of the White House, where the Oval Office and offices of presidential senior staff are located, during the fictitious Democratic administration of Josiah Bartlet (Sheen).
The event, which will be shot in a Los Angeles theatre over several days in October, will be directed by Thomas Schlamme with Sorkin writing new material.
It will also feature guest appearances, including a special message from Michelle Obama.
"Tommy and I are incredibly excited to be getting 'The West Wing' cast back together for this staged reading and to support When We All Vote in their efforts to get all of us involved in this election," Sorkin said.
"A West Wing Special to Benefit When We All Vote" is produced by Casey Patterson Entertainment in association with Warner Horizon Unscripted Television.
Sorkin, Schlamme and Casey Patterson are the executive producers, with Rob Paine as co-executive producer.