Back to the movies: Tom Cruise attends 'Tenet' screening in London 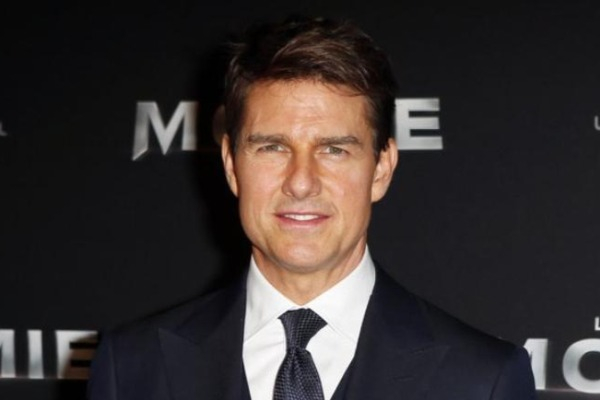 Hollywood star Tom Cruise attended a screening of Christopher Nolan's tentpole "Tenet" in London and shared a clip of his visit to the cinema hall with his fans on social media.

In the 30-second clip, the 58-year-old actor shared his experience of watching the film with the audience.
Cruise, who is currently filming for his next "Mission: Impossible7" in the UK, was seen wearing a mask and waving at the pedestrians from his car in the clip.
"Here we are, back to the movies," he said while posing in front of the poster of the film at the theatre.
The Hollywood star was accompanied by "Mission: Impossible7" director Christopher McQuarrie to the theatre.
"Great to be back in a movie theatre everybody," he told the crowd before leaving post the screening.
When someone from the audience asked him about the movie, the actor said, "I loved it. I loved it".
Nolan's "Tenet" is the first big-budget Hollywood feature to go for a theatrical release since the novel coronavirus shut down the cinemas worldwide in March.
The film, which features an ensemble cast of John David Washington, Robert Pattinson, Elizabeth Debicki, Dimple Kapadia, Michael Caine, and Kenneth Branagh, is being staggered released worldwide wherever the cinemas have begun to reopen.
It is officially releasing in the UK on Wednesday.
Cruise's own movie "Top Gun: Maverick" was supposed to release in June this year but has been delayed till July 2021 due to the pandemic.