Camila Cabello-starrer 'Cinderella' heading back to production in UK 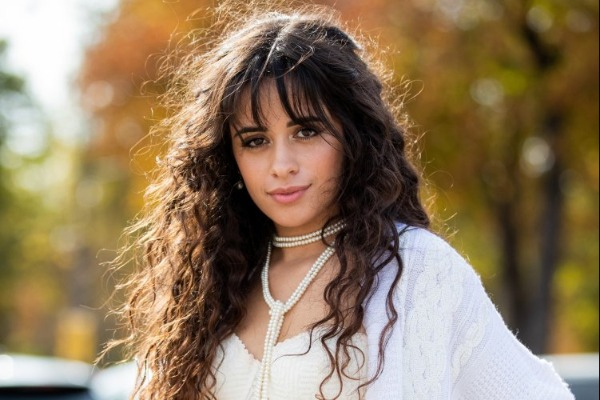 According to Deadline, the film had started shooting in mid-February, but halted a month later due to the coronavirus outbreak.
The project, directed by Kay Cannon of "Blockers" fame, is now resuming filming outside of London, with some low-level shooting commencing this week.
The production will go ahead when the team feels safe and organised enough to move forward.
Robust safety precautions, such as widespread and extensive testing (before production and during), safety training, social distancing, contact tracing, thorough daily disinfections and adherence to jurisdiction mandates and local guidance will be ensured on the sets.
Filming is expected to continue through the end of September.
The movie will feature Cabello in the title role, with Billy Porter as the fairy godmother and Idina Menzel as the evil stepmother. British actor Nicholas Galitzine will star opposite Cabello as Prince Robert.
Former James Bond star Pierce Brosnan is aboard the project and he will play the king and father of Galitzine's Robert. Popular TV host-actor James Corden is producing the project along with Leo Pearlman through their banner Fulwell73.
Sony will release the movie on February 5, 2021.