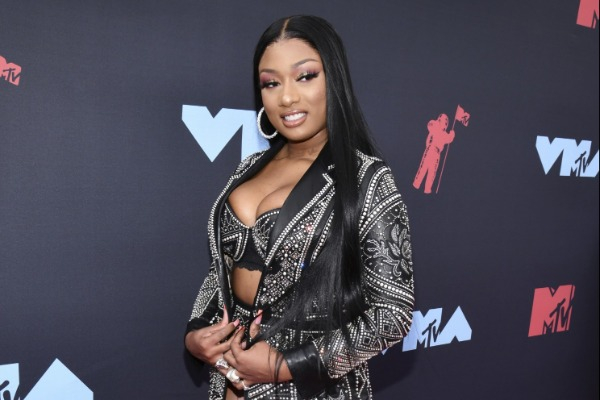 Rapper-singer Megan Thee Stallion says she believes in using her voice intelligently through her music as she doesn't want to disappoint the girls who look up to her.

The Savage hitmaker, whose real name is Megan Jovon Ruth Pete, said it took her a while to understand the importance of her words as a public figure.
'I love the fact that I have a voice, and I love the fact that I do inspire a lot of girls, and I didn't realise it at first. I was just being me.
'Some of the things I say, I realised that some women might really wanna say them. So I just keep all of these things in the back of my mind when I'm writing, Megan told W magazine.
The 25-year-old musician, who recently featured on rapper Cardi B's song WAP, said she at times get tingly when working on her songs because her aim is always to put out the best music for her fans.
'So when I'm recording, I'm super hard on myself. I'm just always like, okay, I need to go harder than that. I'll write and rewrite a verse about eight times, she added.