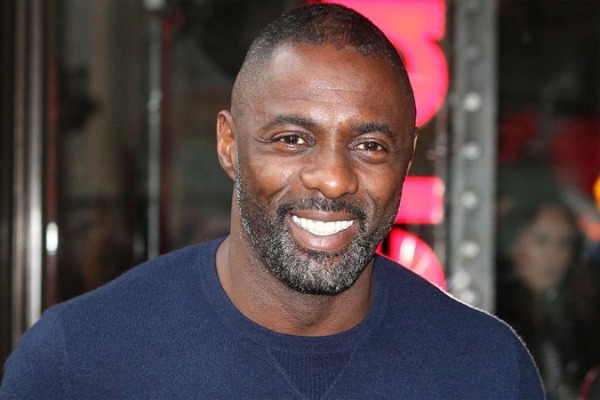 British star Idris Elba will play the lead role in Simon Kinberg's upcoming Africa-set thriller that has been bagged by Apple.

According to The Hollywood Reporter, the tech giant acquired the project after a heated bidding war.
Elba will headline and produce the film, which is being described as a "spy movie with romance" set in Africa.
Kingberg and Audrey Chon will produce the movie through their banner Genre Films.
The film's script has been penned by Emmy-winning scribe Travon Free.
Elba, 47, will next be seen "Concrete Cowboys", which will debut at the Toronto Film Festival next month.
The actor will also star in James Gunn's "The Suicide Squad" and Netflix western "Harder They Fall".
Kinberg is currently awaiting the upcoming spy thriller "355", starring Jessica Chastain, Lupita Nyong'o, Penelope Cruz, Diane Kruger and Fan Bin Bing.