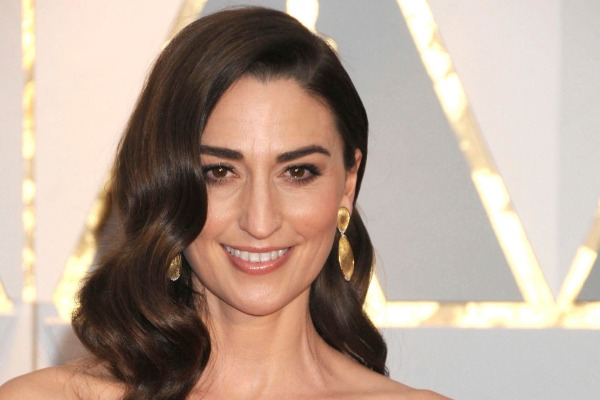 Singer-actor Sara Bareilles has bagged the lead role in upcoming series "Girls5eva", to be produced by Tina Fey and Robert Carlock.

The project has been set up at NBCUniversal's streaming platform Peacock with Meredith Scardino serving as writer and executive producer.
Bareilles, 40, will star as Dawn, a former member of the short-lived 90s girl group Girls5eva, who is now a bit restless in life managing her family's small Italian restaurant in Queens.
When the opportunity arises, Dawn reluctantly gets the band back together for a Girls5eva reunion and it might just be exactly what she needed.
"It is a pinch me moment to get to cross paths creatively with women like Meredith Scardino and Tina Fey, who I have been a fan of forever," the Grammy-winning singer said in a statement from NBCUniversal.
"I am a longtime admirer of so many of the characters they have brought to life in other projects, and I am already in love with the women at the centre of 'Girls5eva'. I am so excited to help bring to life what I know will be a smart, creative, hilarious show with a lot of heart," she added.
Scardino will executive produce the show through her Little Stranger banner.
Jeff Richmond, David Miner and Eric Gurianwill also serve as executive producers.
"Girls5eva" is produced by Universal Television, a division of Universal Studio Group.