I've become more secure in my own identity: Nicole Kidman 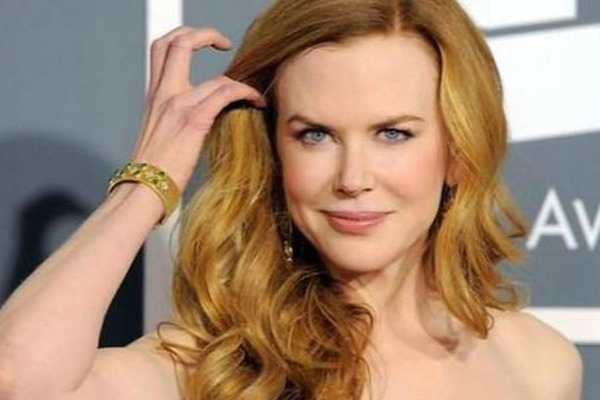 Hollywood star Nicole Kidman says with age and time she has started feeling more comfortable with herself.

The 53-year-old actor, who is married to music star Keith Urban, said she has discovered her own emotional strength and emerged out stronger than she ever imagined herself to be.
It is true I've become more secure in my own identity. It's probably only in the last six or seven years that I've gone, 'Oh, OK, this is who I am, what I am and what I stand for'. I've discovered my own emotional strength, which, when I was a kid, I actually didn't think was there.
'I always thought I'd be easily broken. And there have been times in my life when I've gone, 'I actually don't think I'm going to get through this', Kidman told Britain's Candis magazine.
The actor-producer shares two daughters Rose and Faith- with Urban.

Zarina Wahab discharged from hospital after testing positive for COVID-19