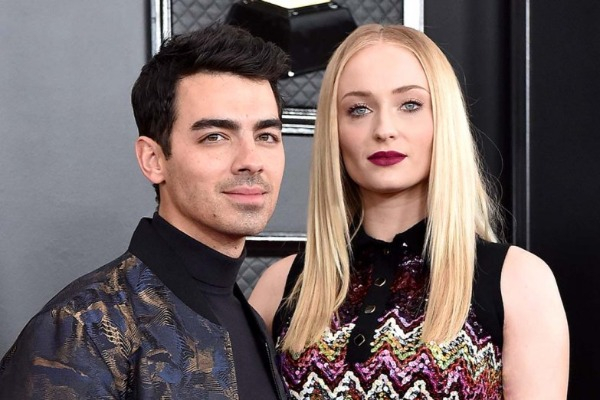 Game of Thrones star Sophie Turner and her husband, musician Joe Jonas, have become parents to their first child together.

According to TMZ, Turner gave birth to the baby girl last Wednesday at a hospital in Los Angeles.
Sophie Turner and Joe Jonas are delighted to announce the birth of their baby, a representative of the couple said in a statement.
They have named their daughter Willa.
Jonas, 30, and Turner, 24 got married in Las Vegas in May 2019, having a second bigger ceremony in France later in the year. News of Turner's pregnancy broke in February.