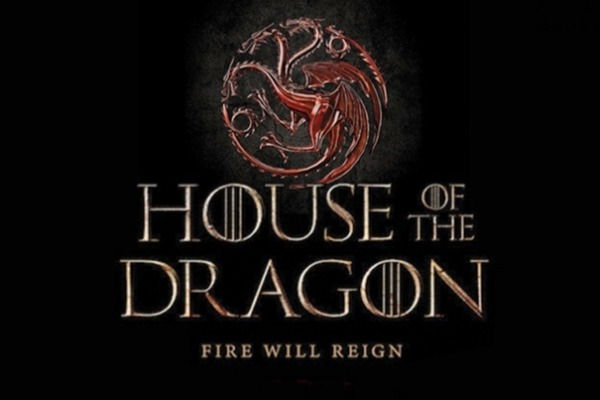 HBO is moving forward with the prequel of its mega hit Game of Thrones .

The network has begun casting for its series, House of Dragon , reported Entertainment Weekly.
The project is based on George R.R. Martin's Fire & Blood book, a history of House Targaryen set 300 years before the events described in Game of Thrones , which finished its eight season run in 2019.
Ryan Condal is attached as the showrunner along with Miguel Sapochnik, who helmed Game of Thrones episodes such as The Battle of Bastards and the Winds of Winter .
Sapochnik will direct the pilot and additional episodes in the show.
HBO has committed to 10 episodes of the series.
Martin's book covers 150 years and includes the rise and fall of many leaders in the Westeros but it is not clear who has been cast for which roles so far.
House of the Dragon replaces HBO's previously announced but now scrapped prequel project, starring Naomi Watts.
HBO is planning House of the Dragon for 2022.