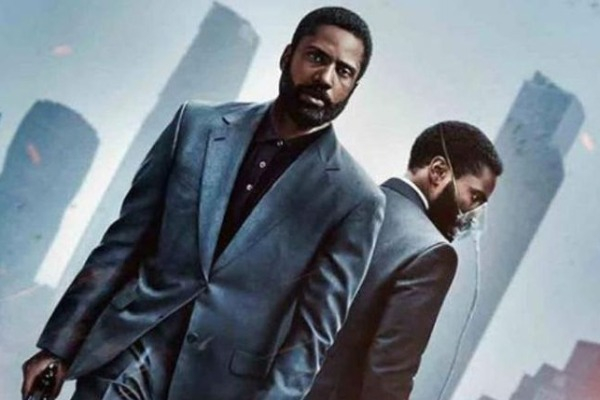 The highly-anticipated film was originally scheduled to debut on July 17, but it was pushed back to July 31 and then August 12.
According to Variety, the studio is looking forward to announce a new release date "imminently".
"We will share a new 2020 release date imminently for Tenet,' Christopher Nolan's wholly original and mind-blowing feature.
"Our goals throughout this process have been to ensure the highest odds of success for our films while also being ready to support our theater partners with new content as soon as they could safely reopen," said Warner Bros chairman Toby Emmerich in a statement.
The development came at a time when cinema halls across the US are in the process of reopening after months of coronavirus-induced shutdown.
Emmerich further said they are not treating "Tenet" like a "traditional global day-and-date release", adding that their upcoming marketing and distribution plans will reflect so.
The movie features John David Washington, Robert Pattinson, Elizabeth Debicki, Kenneth Branagh, Aaron Taylor-Johnson, Michael Caine, Clemence Poesy, Dimple Kapadia and Himesh Patel.
Warner Bros may release the film overseas before it opens in the US.
"We're grateful for the support we've received from exhibitors and remain steadfast in our commitment to the theatrical experience around the world, Unfortunately, the pandemic continues to proliferate, causing us to reevaluate our release dates," the senior executive said.
Warner Bros also announced that "The Conjuring 3" has been postponed to June 4, 2021. The eighth entry in the studio's horror franchise was slated to be released on September 11.
"The Conjuring: The Devil Made Me Do It", which was supposed to have additional shoots in April, wouldn't be ready in time for its target release date.
Other awaited titles from the studio, including "Wonder Woman 1984" and Denis Villeneuve's "Dune" remake, are still on schedule for this year.
While "Wonder Woman 1984" is arriving on October 2, "Dune" is eyeing December 18 release.
But the dates could be reshuffled if the pandemic continues to surge.