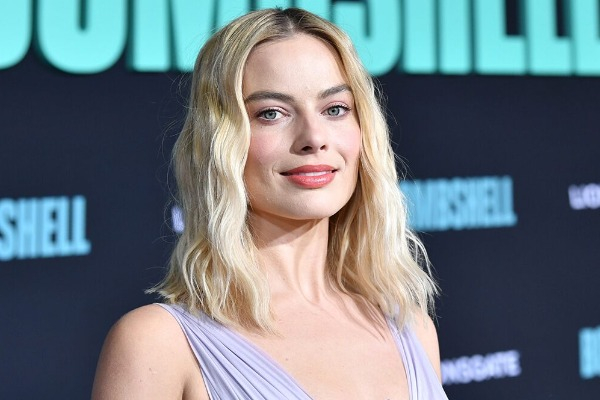 Hollywood star Margot Robbie is set to play the lead role in Disney's female-led Pirates of the Caribbean movie.

The film's script will be penned by Birds of Prey writer Christina Hodson.
Jerry Bruckheimer, who produced all five Pirates movies -- "Curse of the Black Pearl", " Dead Man's Chest", "At World's End", "On Stranger Tides" and "Dead Men Tell No Tales" -- is attached to produce the untitled film which is in early development at Disney.
According to The Hollywood Reporter, the new film won't be a spin-off of the long-running franchise that had Johnny Depp's pirate Jack Sparrow at its centre, but rather a completely original story with new characters under the Pirates moniker.
The project is also different from another Pirates of the Caribbean reboot that was announced last year in October with franchise veteran Ted Elliott and Chernobyl creator Craig Mazin developing a story.