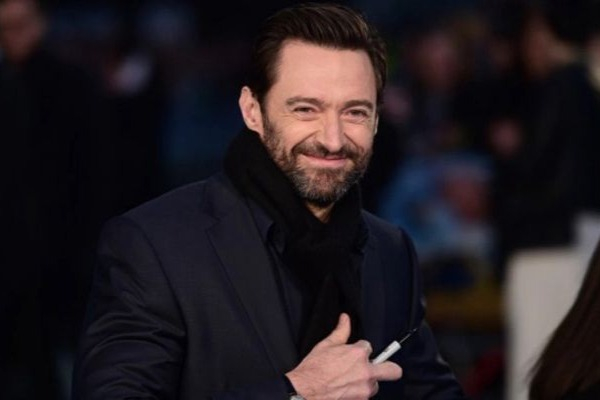 Titled "Ferrari", the film is based on Brock Yates' book "Enzo Ferrari The Man and the Machine", reported Variety.
The script is originally written by the late Troy Kennedy Martin of "The Italian Job" fame and has been reworked by Mann.
The film is set in 1957 when Ferrari's life both on the track and at home started to fall apart. The company he and his wife Laura had built was struggling and his stormy marriage had been rocked by the death of their son, Dino, and his affair with Lina Lardi, with whom he had a second son, Piero.
Meanwhile, Ferrari was preparing for a gruelling and dangerous race across Italy, the Mille Miglia.
STX will distribute the film in the UK and Ireland, with Amazon eyeing certain international rights. Principal photography is expected to begin in the spring of 2021.
"'Ferrari' is the story of one summer in 1957 when all the dynamic forces in Enzo Ferrari's life as combustible and volatile as the race cars he builds collide.
"Mann will bring his passion for the extraordinarily vivid characters and the dangerous world of motor racing in the 1950s to create an epic, cinematic experience," STX said in a statement.
Mann will produce through his production company Forward Pass, along with "Birdman" producer John Lesher, Lars Sylvest, Thorsten Schumacher, Gareth West and Niels Juul.
Interestingly, James Mangold, who directed Jackman's final outing as the X-Men mutant Wolverine in "Logan", helmed the 2019 racing drama "Ford v Ferrari". Italian actor Remo Girone played Ferrari in the movie.
The film centred around the feud between Henry Ford II and Enzo Ferrari as they both competed to win Le Mans World Championship in France in 1966.
"Ford v Ferrari", starring Christian Bale and Matt Damon, won the Oscars in best film editing and sound editing categories.