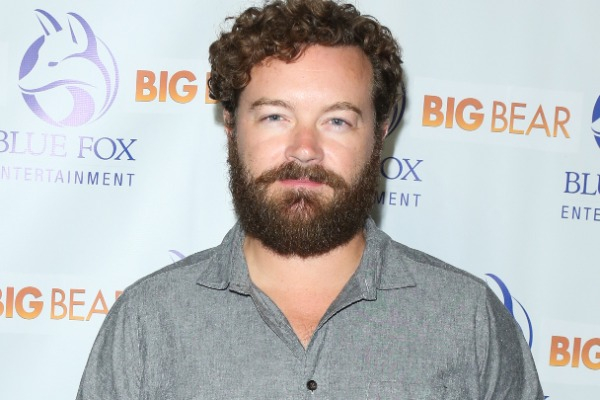 "That '70s Show" actor Danny Masterson was charged with the rapes of three women in the early 2000s, Los Angeles prosecutors have said.