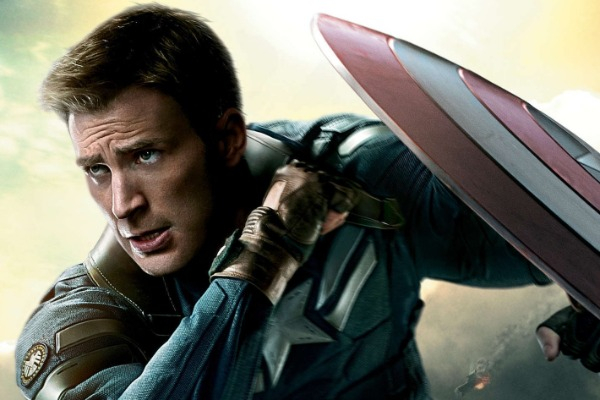 Fans should thank Hollywood star Chris Evans' mom Lisa Evans for pushing him to play Steve Rogers aka Captain America, as the actor was initially unwilling to take up the superhero part.

In an interview with Esquire, Lisa revealed that her superstar son was skeptical to take up the role because he was scared of becoming too famous.

His biggest fear was losing his anonymity. He said, I have a career now where I can do work I really like. I can walk my dog. Nobody bothers me. Nobody wants to talk to me. I can go wherever I want. And the idea of losing that is terrifying to me.'
I said to him, Look, you want to do acting work for the rest of your life? If you do this part, you will have the opportunity. You'll never have to worry about paying the rent. If you take the part, you just have to decide, 'It's not going to affect my life negatively it will enable it', Lisa said.
Chris made his debut as the Marvel superhero with Captain America: The First Avenger (2011) and went on to reprise his role in films The Avengers , Captain America: The Winter Soldier , Avengers: Age of Ultron , Captain America: Civil War , Avengers: Infinity War and Avengers: Endgame .
In the final moments of last year's Endgame it was revealed that Steve travels back to the 1940's to live out his dream life with Peggy Carter (Hayley Atwell) and returns to the present as an old man to pass his shield on to Anthony Mackie's Sam Wilson aka Falcon.
Lisa said seeing Chris as an old man in the film was an emotional moment for her as he resembled his late granddad exactly."
After completing his decade long journey in Marvel Cinematic Universe, the actor's last release was Rian Johnsons' Knives Out .