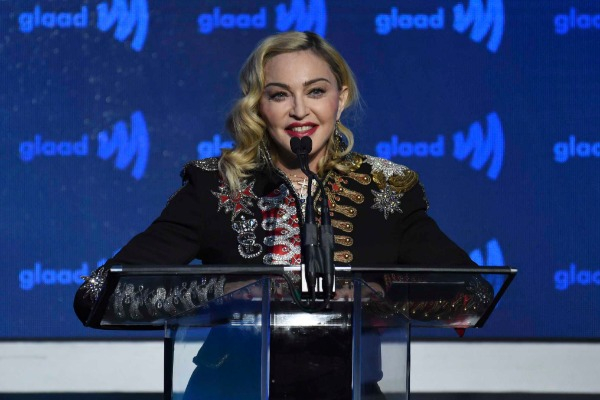 Pop diva Madonna was forced to cancel her two shows in France amid coronavirus outbreak across the globe.

The news comes after France said it was banning events of more than 1,000 people to limit the spread of the coronavirus.
A statement posted onto the singer's website stated that her March 10-11 shows in Paris would no longer take place.
"Following official notification from the Office of the Police this morning prohibiting all events with an audience attendance of over 1000, Live Nation regrets to announce the final two Madame X performances previously re-scheduled to 10-March and 11-March are forced to be cancelled. Tickets are refundable at point of purchase. We regret the disappointment to fans," the statement read.
The novel virus originated in the Chinese city of Wuhan in December last year.
A total of 105,586 confirmed cases of the COVID-19 have been reported worldwide as of Sunday, an increase of 3,656 infections from the previous day, including 3,610 new cases outside China.
Many events around the world have been cancelled amid the outbreak, including film festivals and music concerts.