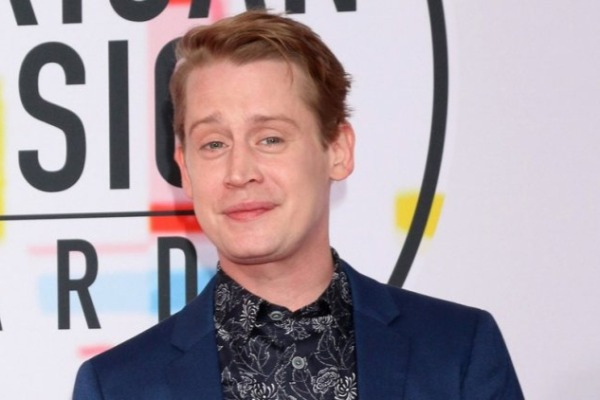 Macaulay Culkin, who became famous as a child star for "Home Alone" series, will be featuring in the tenth season of Ryan Murphy's "American Horror Story".

Murphy took to Instagram to share the ensemble cast list in the form of short videos showing waves crashing on the beach under gray skies as various names flash across the screen.
"#AHSSeason10," Murphy captioned the post.
Culkin will star alongside Sarah Paulson and Evan Peters, who both are coming back to the series after sitting out on the ninth season.
The tenth edition will also feature Kathy Bates, Billie Lourd, Finn Wittrock, Lily Rabe, Adina Porter, Leslie Grossman and Angelica Ross.
"American Horror Story", which Murphy created with Brad Fulchuk in 2011, was recently renewed for three more seasons by the network FX.