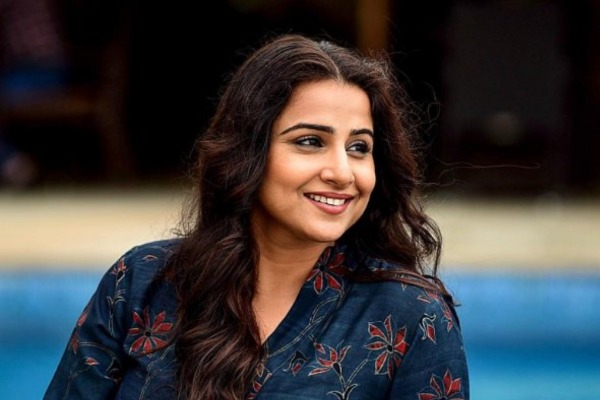 Actor Vidya Balan will play a forest officer in her forthcoming film that will explore man-wildlife conflict.

There have been reports that the film revolves around the controversial killing of a tigress named Avni.
"She will be playing the role of a forest officer," a source close to the film told PTI.
Tigress Avni was shot dead by a sharp shooter in November 2018, allegedly on the instructions of the forest department officials as the tigress had allegedly killed 13 people in Maharashtra.
The source said the movie is not based around Avni's case, but focuses on "man- animal conflict".
The yet-untitled project will be produced by Vikram Malhotra of Abundantia Entertainment.
Vidya will next be seen in biopic on mathematician Shakuntala Devi. The film is scheduled to release on May 8.