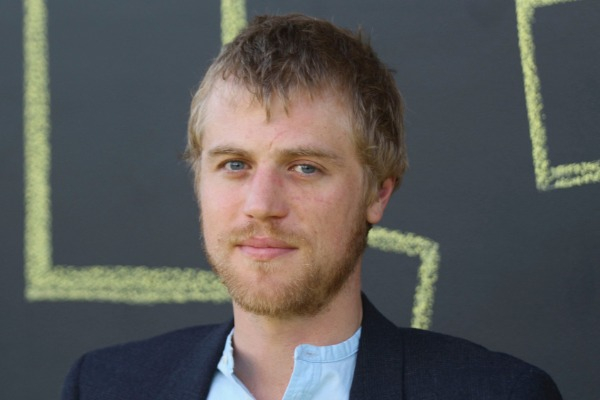 Based on Patricia Highsmith's novels, the show has received a straight-to-series order at Showtime with the "Fleabag" star in the title role.
According to Variety, Flynn will appear in a series regular role in the eight-episode first season.
The series follows Tom Ripley (Scott), a grifter scraping by in early 1960s New York, who is hired by a wealthy man to try to convince his vagabond son, Dickie Greenleaf (Flynn), who is living a comfortable, trust-funded ex-pat life in Italy, to return home.
"Ripley" comes from writer-director Steven Zaillian,
Prior to the upcoming series, the character made an appearance in 1999 film "The Talented Mr Ripley" starring Jude Law, Gwyneth Paltrow, Cate Blanchett and Matt Damon in key roles.