Christian Bale in talks to join 'Thor: Love and Thunder' 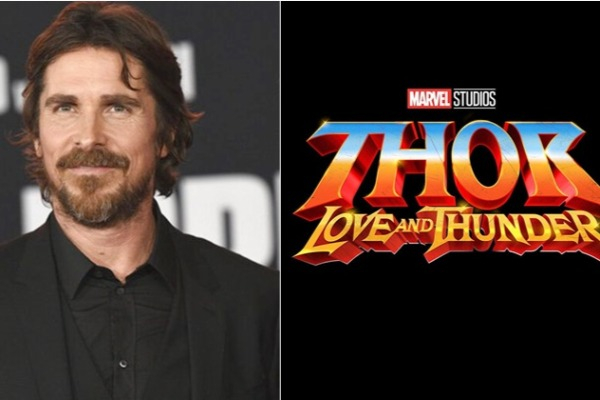 Hollywood star Christian Bale is in negotiations to join Marvel Cinematic Universe with a pivotal role in "Thor: Love and Thunder".

If the deal closes, the film will mark Bale's return to the superhero genre eight years after he concluded Christopher Nolan's Batman trilogy with "The Dark Knight Rises".
It's unclear what role the 45-year-old actor would be playing in the film, reported Variety.
"Thor: Ragnarok" filmmaker Taika Waititi is directing the fourth movie in the franchise, with Chris Hemsworth reprising his titular superhero and Natalie Portman returning as Jane Foster. The film will also feature Tessa Thompson's Valkyrie.
Waititi revealed last week that the pre-production of the film will start in April and the team will start shooting from August in Australia.
Marvel Studios or parent company Disney have not responded to the report yet.