He is unique, complex: Rami Malek on his Bond villain 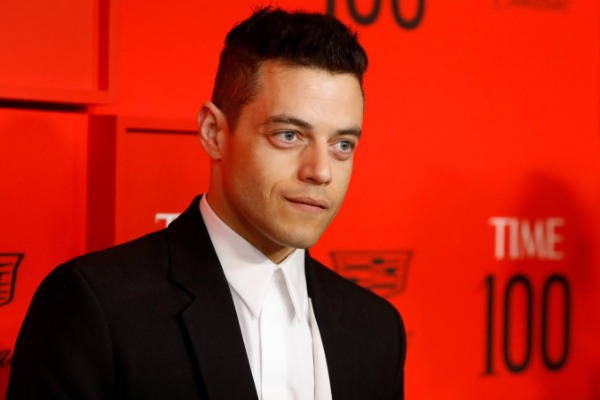 Hollywood star Rami Malek says his villain in the upcoming James Bond movie "No Time to Die" is "unique and complex".

The Oscar winner dished out a few details about his character in the film and his experience of working with Britsh actor Daniel Craig on the red carpet of the 77th Golden Globe awards.
"He's quite unique. He's very complex. Daniel calls him misunderstood. But I had the most extraordinary time going head-to-head with that man," Malek told E! News' Ryan Seacrest at the red carpet.
The actor also praised Craig, who has been playing the fictional British spy since 2006, for being a great professional.
"He is a consummate professional. What is really special about that is you see these movies and I love the Bond films. On day one, going out on stage, on set in front of the lens, well, to everybody else, I actually got a Broadway version sitting in the front seat watching Bond do it first hand and there is something that it took a second to step back and go, 'What's my first line again?'" he said.
At the 2020 Golden Globes, Malek was nominated for the best actor in a TV series, drama for his role on "Mr. Robot".