Want to push the character as far as possible: Pattinson on 'The Batman' 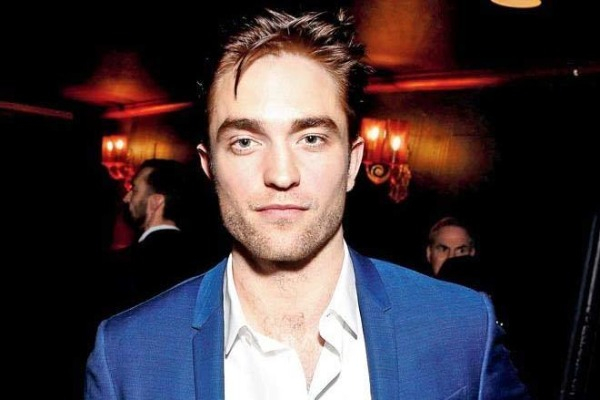 Actor Robert Pattinson says he is looking forward to playing Batman in Matt Reeves' directorial on the DC superhero and wants to push boundaries of the character as far as possible.

"The Batman" will be fronted by Robert Pattinson as the Caped Crusader.
"In terms of the character itself, I want to push it as far as it can possibly go. And I think Matt Reeves does as well. You can do crazy stuff with that part," Pattinson told Empire magazine.
The actor made a case for an R-rated version of the film, adding the rating would allow the makers to test different waters.
"The only thing that's more complicated is the rating. As soon as you make something an R-rated movie, you're freed up to do so much stuff," he said.
The film is being billed as a grounded take on the Dark Knight and will feature many of Batman's villains.
Reeves is directing from his own script. He is also attached to produce with Dylan Clark.
"The Batman" will hit the screens on June 25, 2021.

I was becoming complacent and unhappy, says Richa Chadha