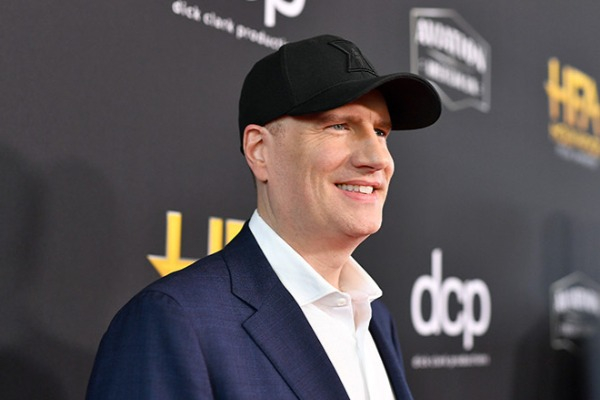 Feige said the casting choice was the first major decision he made in his new role as president of Marvel Studios.
"I remember speaking to the marketing team at Paramount, because Paramount release that ("Iron Man)", saying that if we did our job, Tony Stark will be as famous as Iron Man; Tony Stark will be as well known and as much of a household name as Iron Man because that's how interesting the character has to be.
"Literally, the first decision I made and was allowed to make and allowed to try to pursue as president of Marvel Studios was casting Robert Downey Jr and it felt fun to do that because we knew it'd either be great or the biggest dumpster fire ever. There's very little wiggle room. It ended up being great and I've always said 'No RDJ, no MCU'," Feige told a group of students at the New York Film Academy during a recent a panel.
Downey Jr essayed the role of the swanky superhero for the first time in 2008's "Iron Man" and followed it up with "Iron Man 2" (2010) and "Iron Man 3" (2013) .
He also reprised his character in other Marvel Studios projects including "The Incredible Hulk", "The Avengers", "Avengers: Age of Ultron", "Captain America: Civil War", "Spider-Man: Homecoming" and "Avengers: Infinity War".
This year's "Avengers: Endgame" was Downey Jr's last appearance as Iron Man.