David Fincher's next 'Mank' has completed 50 per cent of shooting, says crew member 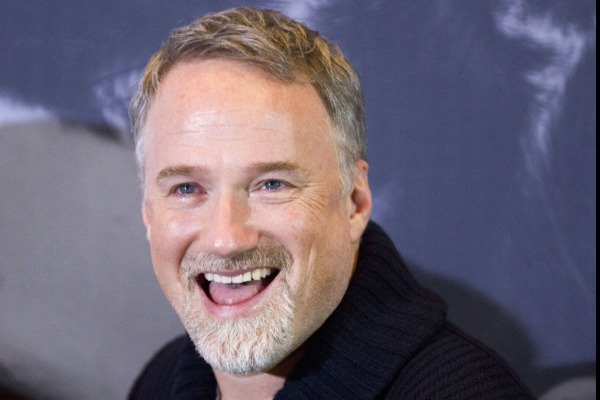 The movie is based on the script by Fincher's father, Jack, who had written the draft before his death in 2003.
Plot details are vague, but as per the sources the story will follow the troubled development of the "Citizen Kane" script by Mankiewicz alongside director Orson Welles.
Doyle told Daily Press that the film is not "just a biopic".
He said the film was also shot at Kemper Campbell Ranch in Victorville, California as the location has direct ties to the film's storyline.
Mankiewicz was a notorious drinker and suffered a leg injury in a car crash, after which Welles brought the screenwriter to the Kemper Campbell Ranch so that he could work on "Citizen Kane" without distractions.
He spent two months at the dry ranch and wrote hundreds of draft pages of the film's script for Welles to edit.
Mankiewicz later won the Oscar for the best original screenplay at the 1941 Academy Awards.
"Mank", which is Ficnher's follow-up to 2014's "Gone Girl", also features Amanda Seyfried as Marion Davies, Lily Collins as Mankiewicz's secretary Rita Alexander, Tuppence Middleton as wife Sara Mankiewicz, and British actor Tom Burke as Welles.