Will Ferrell to star in 'The Legend of Cocaine Island' adaptation 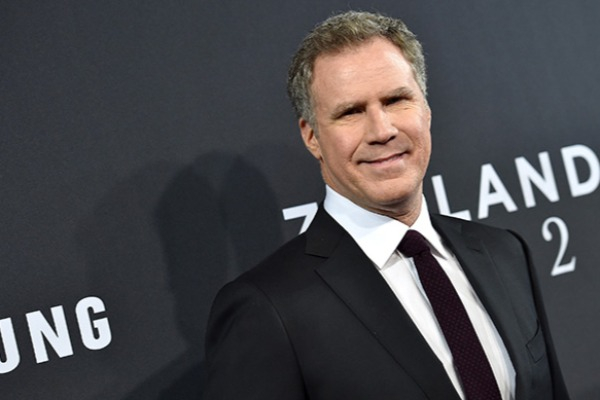 Will Ferrell is taking his partnership with Netflix a step further as the actor is set to star in the screen adaptation of documentary "The Legend Of Cocaine Island".

The Twitter handle of Netflix's See What's Next shared the news, saying the 52-year-old actor will also produce the film.
The story is about a family man who hears a rumour that there is a buried stash of cocaine worth USD 2 million hidden in the Caribbean and decides to assemble a band of colourful misfits to retrieve it.
Peter Steinfeld will adapt the the screenplay from the documentary.
Ferrell and Netflix are already working on the film "Eurovision", based around the long-running global singing competition of the same name.
The film will also feature Rachel McAdams, Peirce Brosnan, Demi Lovato and Dan Stevens.