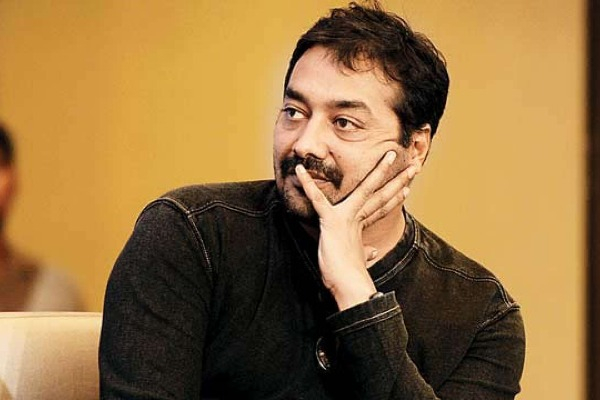 Filmmaker Anurag Kashyap on Monday called the Narendra Modi's government "fascist" over the police crackdown on the students of Jamia Milia and Aligarh Muslim University following their protest against the Citizenship Amendment Act.

The police entered Jamia Millia Islamia University after a protest against the amended Citizenship Act spiralled out of control on Sunday evening.
Forty people, including students, policemen and firemen, were injured as violence erupted during the protest.
Kashyap, who had quit the micro-blogging site in August, returned on the microblogging site, saying he cannot stay "silent any longer".
"This has gone too far... (I) can't stay silent any longer. This government is clearly fascist... and it makes me angry to see voices that can actually make a difference stay quiet.." he tweeted.
In August, Kashyap had deleted his Twitter account, saying that his parents and daughter were receiving threats due to his political views.
"When your parents start to get calls and your daughter gets online threats you know that no one wants to talk.There isn't going to be reason or rationale. Thugs will rule and thuggery will be the new way of life. Congratulations everyone on this new India and hope you all thrive.
"Wish you all the happiness and success. This would be my last tweet as I leave twitter. When I won't be allowed to speak my mind without fear then I would rather not speak at all. Goodbye," Kashyap had written in his last Twitter post.