Shakuntala Devi biopic to release on May 8, 2020 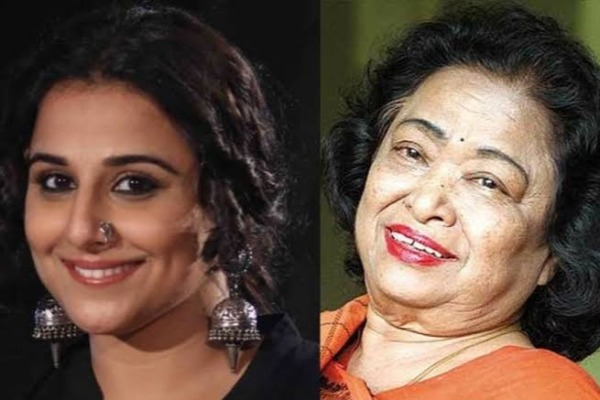 "Shakuntala Devi - Human Computer", the biopic on the math genius is set to hit the screens on May 8 next year, actor Vidya Balan announced on Thursday.

The actor took to social media to share the news.
"Get ready to be enamoured by her wit, charm & of course, genius! Watch the video to know when #ShakuntalaDevi is coming to theatres near you!" Vidya captioned the clip revealing the date of release.
Directed by Anu Menon, the film also features Sanya Malhotra and Jisshu Sengupta.
Menon has written the story along with Nayanika Mahtani with dialogues penned by Ishita Moitra.
Shakuntala Devi, the mathematical wizard, was known for her ability to make incredibly swift calculations. Shakuntala's genius was first discovered at the age of 5, when she solved a math problem for 18-year-old students.
The film is backed by Sony Pictures Networks Productions and Vikram Malhotra-led Abundantia Entertainment.