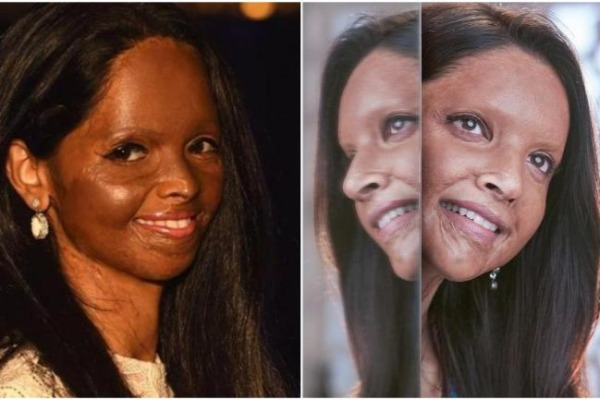 Actor Deepika Padukone believes cinema is a powerful medium and no one can't deny its influence over society.

At a time when the influence of pop culture is under scanner, with Bollywood films and songs coming under the spotlight for romanticising stalking and normalising the lack of respect for a woman's consent, Deepika said cinema has an impact on people's thought process.
When asked whether it was the time for people to introspect what they put on screen, Deepika told reporters, "I can't speak for everybody. (But) You can't shy away from the fact that cinema does have an impact on youth, society, on the way we dress, the way we think. What everyone makes of that opportunity is for everyone to decide individually."
The actor said she has herself understood the importance of this over a period of time.
"I'm not going to claim that I've had this realisation right from the start of my career, it's something I've grown into and learnt and understood over a period of time.
"It's not that if you're socially responsible then it's going to be a serious, hard hitting movie. No. 'Piku' said so much but it was still entertaining. It's not that if you do socially responsible films then they can be a certain type. They can still be told in an entertaining, engaging manner," she said at the trailer launch of "Chhapaak".
Deepika plays the role of an acid attack survivor in the movie, which is inspired by the life of acid attack survivor and activist Laxmi Agarwal.
Director Meghna Gulzar said cinema has an extremely "critical role, because it is inspiring as well as influencing."
"The influences can be good and negative. Like she (Deepika) said, it's each maker's choice or each actor's choice. It also goes into your own sensibility. If all cinema is only going to be responsible, then you will not go to the theatre for very long. So some level of entertainment is important, but even that can be done responsibly is what I meant," she added.
The "Raazi" helmer said "Chhapaak" becomes an extremely relevant film considering what's happening to women in the country.
"Our effort has been to tell an important story about an important issue. I don't need to talk much about the environment in our country regarding women, we all know that. In an environment like this, the importance of this story increases a lot.
"I'm fortunate that my film 'Chhapaak' got Malti's face in Deepika. She shed her identity and embraced Malti's. Without her, what you see wouldn't have been possible."
The film also stars Vikrant Massey, who believes it's important to have a social, collective responsibility, not only from the makers but from people at large.
"I absolutely believe in the fact that cinema is a reflection of the society, the times we live in. If we ask this question to makers, writers and creators, about making responsible cinema, somewhere we need to ask ourselves If we are responsible enough in our day-to-day life...," he added.
"Chhapaak", a co-production between Meghna, Deepika and Fox Star Studios, is scheduled to be released on January 10.