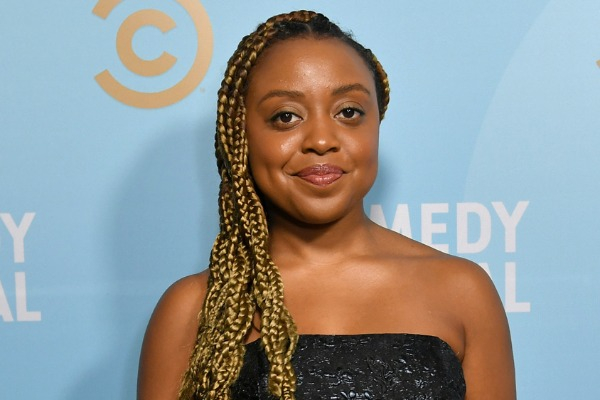 Actor-comedienne Qunita Brunson is set to play the lead role in a untitled single-camera comedy.

According to Variety, the series has received a put pilot commitment at streamer HBO Max.
Brunson has also co-written the half-hour project with Michelle Nader.
The story revolves around "an ambitious millenial flying up the ladder at a media start up company who is unexpectedly tasked with running the newly hired, PR crisis averting team of diverse writers made up of green Internet newbies."
Nader will serve as a showrunner and executive producer.
Warner Bros Television, which locked an overall deal with Nader last year, will produce.