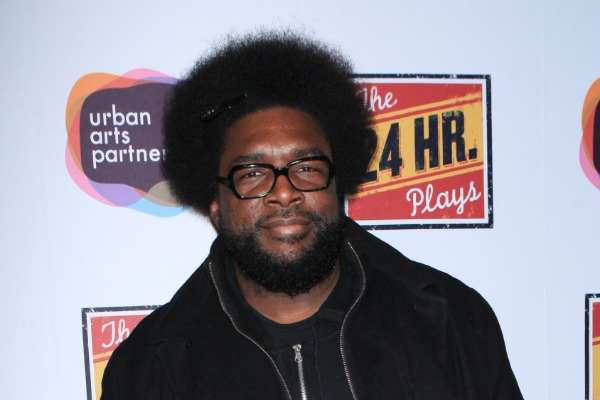 Musician Ahmir "Questlove" Thompson is set to direct a feature documentary about the Harlem Cultural Festival.

Titled "Black Woodstock", the project will focus on the 1969 Harlem, New York, counterpoint to the infamous Woodstock festival.
The event, held in Harlem's Mount Morris Park one year after the death of Martin Luther King, Jr, featured performances from Sly and the Family Stone, Stevie Wonder, Nina Simone, BB King, the Staple Singers, Gladys Knight and the Pips, Mahalia Jackson, the 5th Dimension, David Ruffin and many other black musicians.
"I am truly excited to help bring the passion, the story and the music of the Harlem Cultural Festival to audiences around the world.
"The performances are extraordinary. I was stunned when I saw the lost footage for the first time. It's incredible to look at 50 years of history that's never been told, and I'm eager and humbled to tell that story," Thompson said in a statement to RollingStone magazine.
"Black Woodstock" will be produced by David Dinerstein and Robert Fyvolent with RadicalMedia joining as creative and production partners.
Thompson is a drummer, DJ, music producer, best-selling author of "Mo' Meta Blues" and "Mixtape Potluck", and member of hip-hop group The Roots.
He is also the musical director for "The Tonight Show Starring Jimmy Fallon," with the Roots serving as house band for the program.