Want 'Mardaani' to be franchise that stands for tackling societal issues: Rani Mukerji 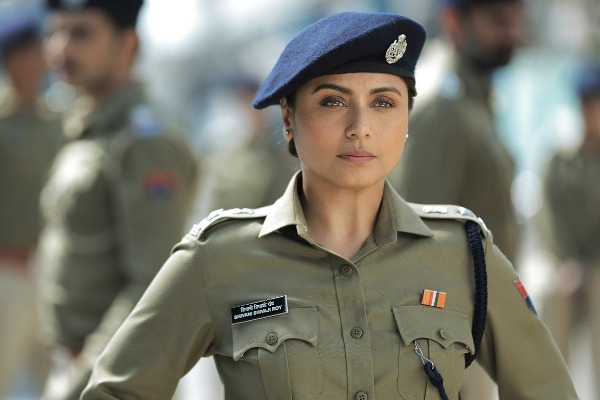 Actor Rani Mukerji on Thursday said she wants her "Mardaani" films to become a movie franchise that highlights social evils and keeps sparking conversations that bring attention to serious issues the country is dealing with.

The actor is looking forward to her latest, "Mardaani 2", in which she reprises her role as police officer Shivani Shivaji Roy.
Directed and written by debutant filmmaker Gopi Puthran, the follow-up to the 2014 film focuses on rape crimes by juveniles.
"We would want 'Mardaani' to be a franchise that stands for tackling various societal issues. While the first film spoke about child trafficking, 'Mardaani 2' takes a stand against rapes and highlights the rise of violent crimes committed against juveniles in India. Just today, I was shocked reading how a 15 year old boy attacked and raped a 29 year old woman in the heart of my city," Rani said in a statement.
The 41-year-old actor said such crimes are a "serious threat that can't be ignored" and all precautions must be taken to protect women at all costs.
"'Mardaani' series of films would stand for being a mirror of society to educate, create awareness and also leave a strong message for people to sit up and notice.
"Some films do have the responsibility to affect social change and our intention is that through all 'Mardaani' films we will try and bring out the hard reality, the threat that looms large next to us," she added.
Produced by Yash Raj Films, "Mardaani 2" is scheduled for release on December 13.