Fortunate to get accepted by audience: Vidyut Jammwal 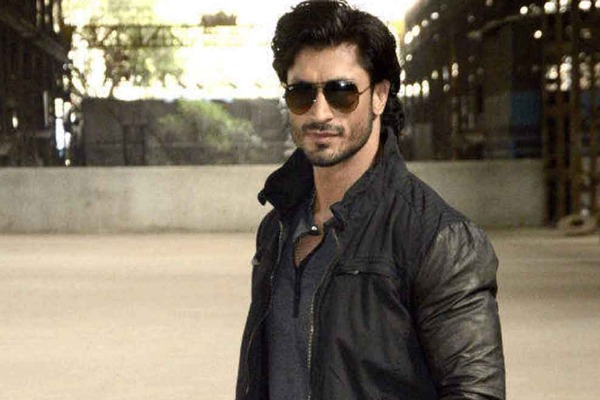 Actor Vidyut Jammwal says he is happy people recognise him as 'Commando' and believes acceptance from the audience is the best thing an outsider like him can ask for.

Vidyut established himself as the next generation action hero with 2013 action drama "Commando", which grew to become a franchise. The second installment came in 2017 and now he is gearing up for the third chapter, to be released on November 29.
The actor, who made his debut with 2011 Telugu film "Shakti", entered Bollywood the same year -- as an antagonist in "Force", featuring John Abraham in the lead.
"'Commando' was my first film as a hero and I have been fortunate my character received so much love from the audience. It's rare for an actor's first film to go on to become a franchise. Even today when I step out, I am referred to as 'Commando' by people. That is special to me," Vidyut, 38, told PTI in an interview.
He has since straddled Telugu, Tamil and Hindi films, including "Baadshaho" and "Junglee".
"For an outsider, the most important thing is that the audience should love you. I have worked very hard and I am glad the audience has got me back to the theatres. I feel blessed there are people who watch my films, love and respect me, feel inspired by me."
In the first "Commando" film, Vidyut's title character, Karan Singh Dogra fought for love, while in the second one, his fight was against corruption and black money.
The latest installment is about saving the country.
"There is intel that an attack is being planned that will cause huge devastation and the task at hand is to stop and neutralise the treat," the actor said.
Post "Commando 3", Vidyut will be seen in "Khuda Hafiz", which is based on true events.