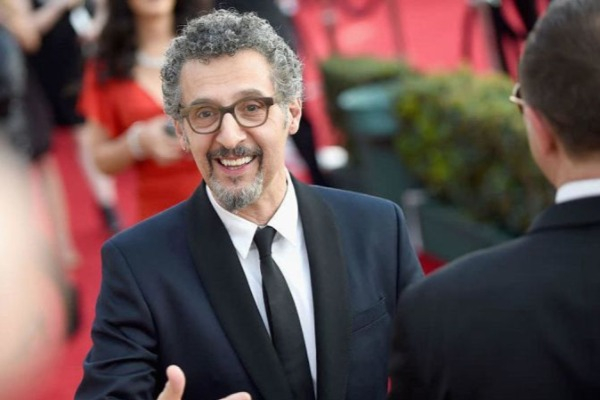 According to The Hollywood Reporter, Reeves revealed on Friday that Turturro will play Falcone, who in the comics is a major underworld figure.
The role was previously played by Tom Wilkinson in Christopher Nolan's "Batman Begins" and John Doman on Fox series "Gotham".
Turturro's acting credits include "Monk" for which he won an Emmy, and "Quiz Show" and "The Night Of".
Robert Pattinson stars in the title role, with Andy Serkis as his loyal butler Alfred Pennyworth.
Jeffrey Wright will play Commissioner Gordon and Zoe Kravitz is tapped to essay the role of Catwoman. Already announced villains include The Riddler, to be played by Paul Dano, and The Penguin to be essayed by Colin Farrell.
It is being billed as a grounded take on the Dark Knight and will feature many of Batman's villains.
Reeves is directing from his own script. He is also attached to produce with Dylan Clark.
The film is scheduled for a June 25, 2021 release.