Ekta Kapoor teams up with Guneet Monga to produce 'Pagglait' 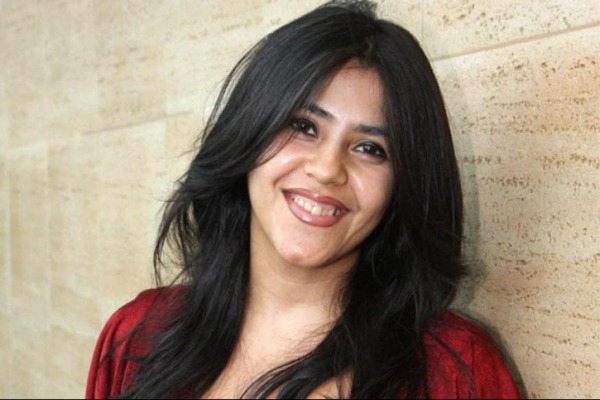 Ekta Kapoor and Guneet Monga have come together to back Sanya Malhotra-starrer "Pagglait".

The movie will be produced by Balaji Telefilms and Monga's Sikhya Entertainment, the production house behind the Oscar short-film "Period. End of Sentence".
"Guneet is one of the most relevant voices in Indian cinema today. When I heard the very concept of the film, I knew we had to do this together," Kapoor said in a statement on Thursday.
Monga said the team is glad to bring a concept as quirky as "Pagglait" on screen with Malhotra and Balaji Telefilms.
"Our film is a story of a young girl as she discovers her purpose and identity amidst looming questions about love and belonging in the neo modern small-town India," she said.
Directed by Umesh Bist, the first schedule of the film is underway in Lucknow.