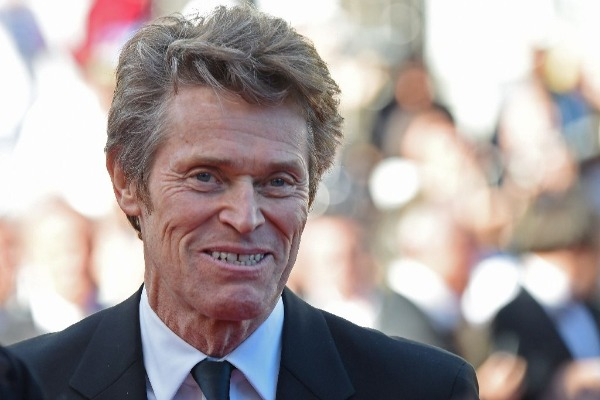 Actor Willem Dafoe believes the process of making superhero films changed dramatically from the time he portrayed Green Goblin in Sam Raimi's "Spiderman" to his most recent outing in "Aquaman".

During a panel discussion at 92Y in New York, the actor said working on Raimi's 2000 blockbuster felt like making an "independent film" at the time.
"'Spider-Man' was great fun because Sam Raimi made that like it was a little independent film. And also that was before a lot of the technology was in place, and comic book movies were fairly new, so it was exciting.
"There was nothing by the numbers, they didn't roll in the experts. Now it's become, the industry outgrew itself," Dafoe said.
But these days, the actor said, there is an element of grandiose in making superhero films, which often makes them "too long and too noisy", according to IndieWire.
"You have fun with some of the things that you get to do, because there's lots of hardware and there's lots of crazy crane shots and those kind of things. That's fun. But stuff is overshot.
"They spend a lot of money on big set pieces, because that's what delivers the action, and I find them too long and too noisy. But let's not get into this. I don't want to bite the hand that feeds me. But, no, seriously, folks. Look, those aren't the movies I run to," Dafoe said.
The actor lamented that the makers adhere to set standards while making a superhero film, which actually serves as a restriction in creativity.
"What I worry about is, those big movies, they need something to feed them. They need a surge, and they need people pushing the boundaries so they can go forward. Because they're not in the business of going forward, really, he added.
"They're in the business of business, and you can make beautiful things because they have a lot of resources. They can make fantastic things and they can make things that work all over the world because very few other countries have that kind of muscle to make these spectacular things," the actor added.