Justin Timberlake returns to 'Trolls' sequel as performer and producer 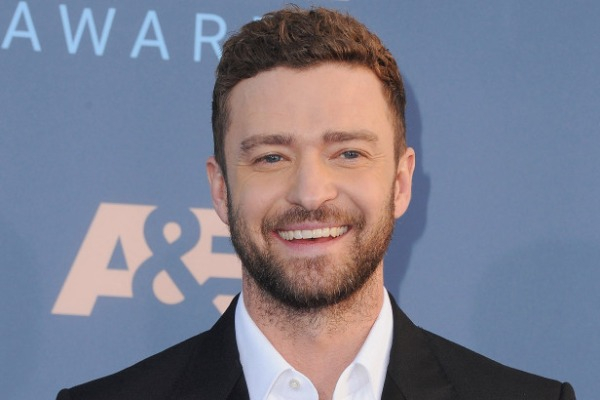 Pop star Justin Timberlake is set to reprise his role as Branch in "Trolls World Tour" and will also serve as the executive music producer on the movie.