It's a mixed emotion: Anil Kapoor on playing historical character in 'Takht' 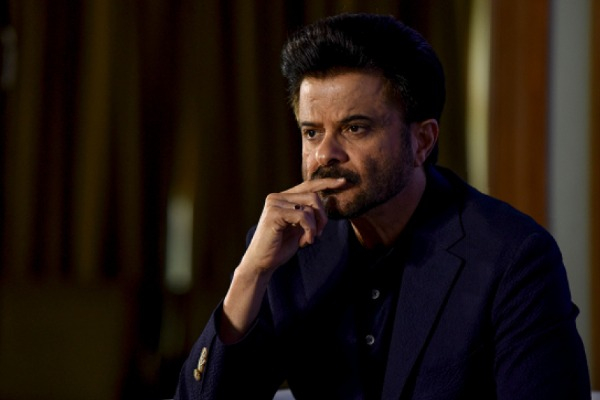 "Takht" is Anil Kapoor's first period film and the actor says he is slowly getting into the headspace of his character in the Karan Johar-directed feature.

Kapoor, who will reportedly play the role of Shahjahan in the film set in the Mughal era, said he is equal parts scared and confident about working on the historical drama.
"I am slowly getting into it. I'll be able tell you what my headspace would be close to the filming. But at the moment its a mixed emotion. Excited, worried, apprehensive, confident. It takes time to get... Your character builds slowly. So I'm processing that now," Kapoor told PTI.
"Takht" chronicles the story of two warring brothers and also features Kareena Kapoor Khan, Ranveer Singh, Alia Bhatt, Vicky Kaushal, Bhumi Pednekar, Janhvi Kapoor.
Kapoor, 62, will be next seen in Anees Bazmee's multistarrer comedy, "Pagalpanti".
This would be his third release this year, after "Total Dhamaal" and "Ek Ladki Ko Dekha Toh Aisa Laga".
Kapoor said over the years several people have advised him "what kind of films" to feature in but he believes in listening to his instinct.
"The films which have become most relevant, I had been advised not to do them. 'Ishwar', 'Lamhe', even 'Race'. The entire world told me not to do 'Race' but I benefited so much from all the three parts. I benefited from first, got money from the second and in third my role was appreciated and I got nominated," he added.
"Pagalpanti" is scheduled to release on November 22.