Want to do films for family audience: John Abraham 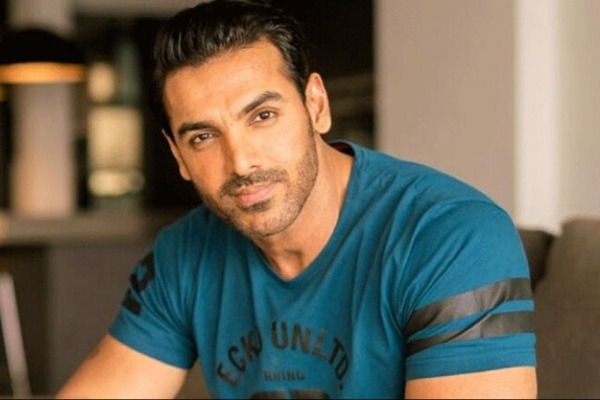 The actor, who has established himself as one of the most popular action stars of Bollywood with films like "Force", "Rocky Handsome", "Parmanu", Satyameva Jayate" and "Batla House", said he was dying to comedy for quiet sometime.
"There is space for all kinds of film and I want to do all kinds of film. I have been dying to do a comedy. Films like 'Housefull 4', 'Total Dhamaal' has come with negative criticism but look at the numbers it has done?
"My point is families have enjoyed these films. And I want to do films that are enjoyed by the family audience. There will be criticism, one has to accept it and get on to the next film. I will be doing 'Mumbai Saga', 'Satyameva Jayate 2' next," John said in an interview here.
The actor's last comedy film was 2015's "Welcome Back" and he believes it is essential to reach out to the family audience.
"The kind of last few films I have done are all serious. I needed a break, which is why I wanted to do a film that will make me happy and the audience also happy. 'Pagalpanti' is a film that cannot be critiqued.
"It is a film that gave us a chance to spread happiness. It has no double meaning language, no exposure, no bloodshed, even our villain is also cute. We want to make a film that will reach the audience from the age of six to 96."
The 46-year-old actor said it was hard for him to switch gears to comedy after an intense film like "Batla House".
"After I had got out of 'Batla House' I started shooting for 'Pagalpanti' so the first two days were very difficult. I enjoy doing comedy films and it has worked for me as well. It is the toughest genre to make in the business, it is very difficult to make people laugh."
"Pagalpanti" also features Anil Kapoor, Arshad Warsi, Saurabh Shukla, Ileana D'Cruz, Pulkit Samrat, Kriti Kharbanda and Urvashi Rautela.
Produced by Bhushan Kumar, Abhishek Pathak, Krishan Kumar and Kumar Mangat Pathak, the film releases on November 22.