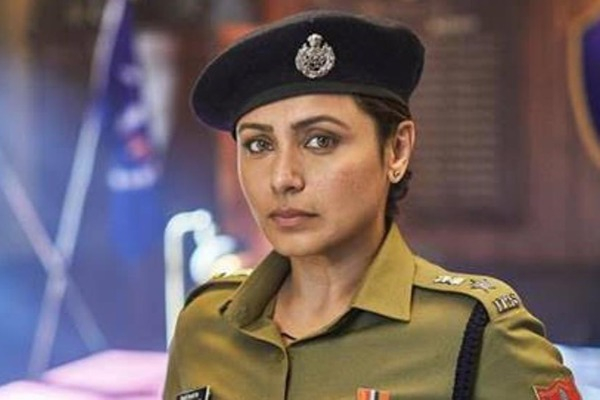 Rani Mukerji-fronted cop-drama "Mardaani 2" is slated to be released on December 13.

The movie, backed by Yash Raj Films, is written and directed by Gopi Puthran.
It will see Rani reprise the role of cop Shivani Shivaji Roy.
"This Navratri, good will triumph over evil. Mark the date. #Mardaani2onDecember13 #RaniMukerji #GopiPuthran @Mardaani2," the post on YRF's official Twitter account read on Monday.
The production banner also shared a 30 second-long teaser of the movie on the microblogging site.
It is a sequel to 2014 critically-acclaimed hit "Mardaani", which was directed by Pradeep Sarkar.
The production house is starting the "Mardaani" franchise with the project.